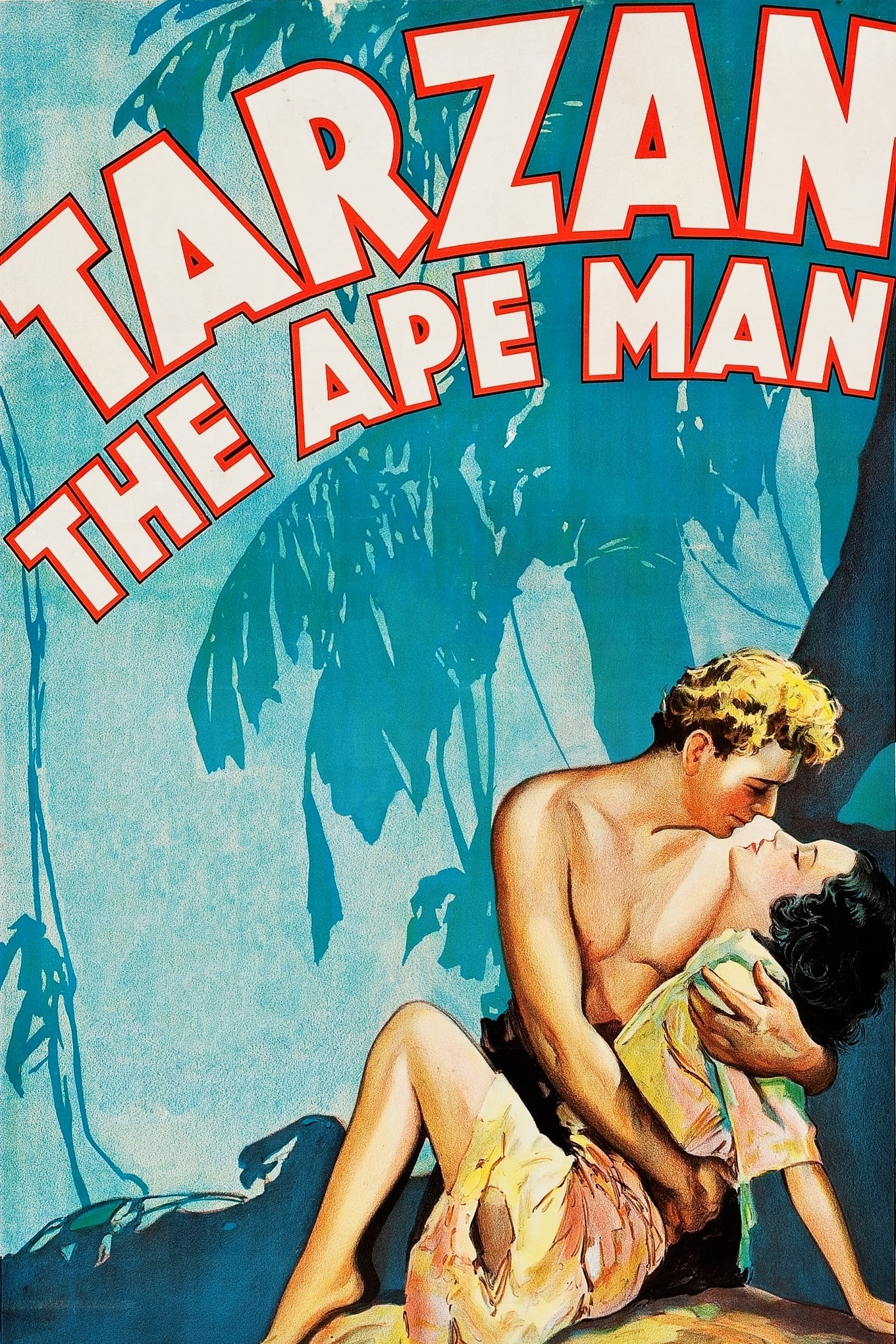 If you really think about it, Twilight is just Tarzan for the goth crowd.

Both women switch between fear and marvelling as they are protected by what they are fear. For Bella, she's afraid of shiny vampire teeth, and Jane is afraid of the primal nature of a man raised as an animal. There's something innate about the desire to be protected by the masculine nature inside women's lust-brains. To be afraid of, and protected by, toxic masculinity.

In 1932, they were capable of a more direct symbolism, whereas in the 2000's you have to lie and bury it deep, and even then feminists will sense the natural truth that it's conveying and call it sexist. Twilight is women trying to process their lust for masculism in a society that demonises it. She's not both attracted to afraid of his primal sexual nature. It isn't the threat of rape that gets her confused, but 'biting' I guess. It's supernatural opposed to primal natural. That's better, easier to digest.

Anyway, Tarzan the Ape Man is great. It cuts between 'get away your animal maleness frightens me' to 'please hold me and protect me' within seconds in a cute way.

For almost half the film, Maureen O'Sullivan has to carry the film on her shoulders, and even more considering that her romantic lead can't really speak to her, and she does it fantastically. Her Jane is well-acted and well-written, not shying away from nature or danger but still being feminine. Effortlessly portrays the type of woman who would be both a contrast in femininity and attracted to that deep masculinity. She and her father, played by C. Aubrey Smith, have a fun chemistry. And, obviously, Johnny Weissmuller having the ability to portray a human yet animal man, and somehow having you believing it every minute is simply amazing. 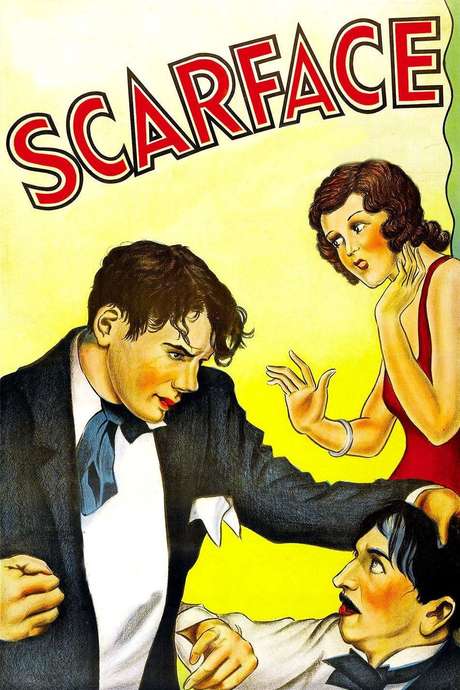 The intro and compulsory ten minutes 'gangster's bad' courtroom segment is a sad reflection of the atmosphere of regional censorship and controversy over the glamorisation gangsters that would create the Hays Code, wherein the filmmakers have to pretend that they aren't just showing cool gangster because it's cool, but as a social message. It makes me think that we're living in a weird social justice Twitter enforced regional precursors to a modern Hays Code.

Where directors, instead of admitting that lesbians are in their film because they're hot, pretend that they're there for 'gay representation' in order to have the Twitter SJ Code mob leave them alone.

Reminds me of Handmaid's Tale, and especially the description given to it by the Red Scare Podcast "an extended play liberal rape fantasy intellectualised as a political allegory for middle-class bourgeois prudes to imagine what it's like to be sexually viable". Wherein you have to moralise yourself to justify the enjoyment of something as benign as the fictional thrills of sexy woman and guns like women have to moralise enjoyment of being sexually desired and rape fantasy through shows like Law and Order SVU. 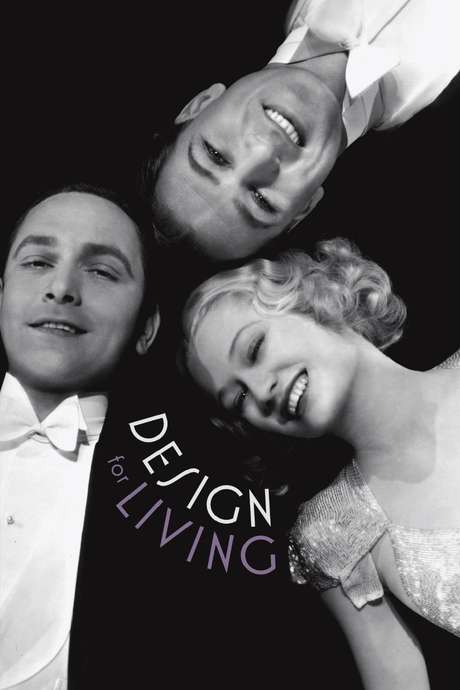 i know you think that your attempt at bipoly will will be as dramatic, hilarious, stylish and old cinema as this film, but actually you have the aesthetic of a fat dnd couple trolling okcupid for a bisexual.

all the worst aspects of some bpd thot collecting "partners" for her "polycule" like your mom collects coupons because she's too mind-addled from the stds and coke to be capable of caring about someone for more than a week before getting bored and jumping some other dude for attention, but she still wants the respectability and emotional labor you can demand from the other person when you define something as a 'relationship'.

anyway, this movie's pretty good but a thot ain't worth it. 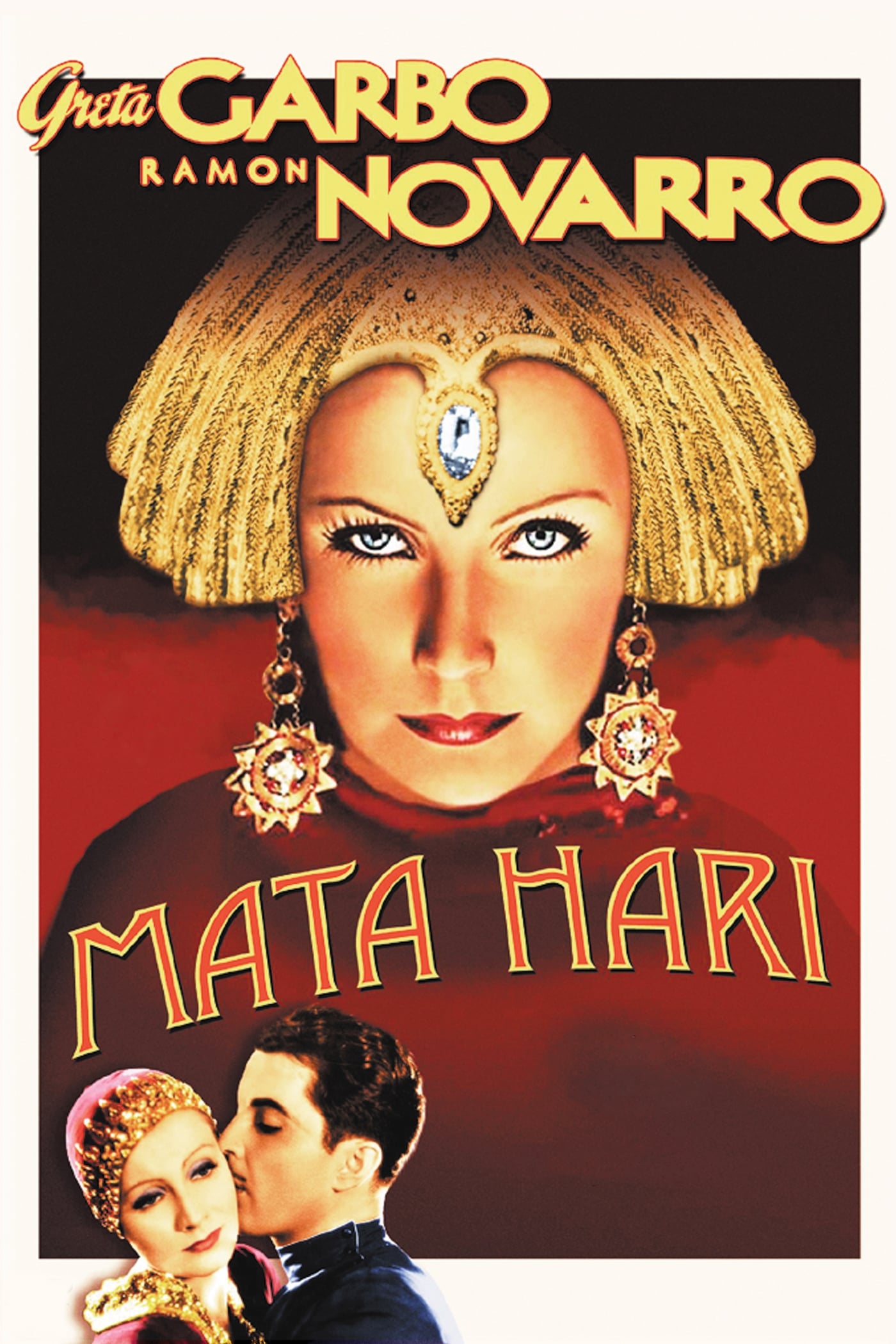 Garbo shines so brilliantly, it's blinding. Sometimes I watch performances by so-called great actresses, and don’t feel the magnetism that everyone else seems to rave about but here, I felt it.

I weep over the story, and also over the censorship. To think we can't see her full dance, or the full extent of the romance of what is in my opinion one of the greatest and most romantic Garbo films is utterly heartbreaking. But what is also heartbreaking is seeing modern critics and ‘media personalities’ defends other media being censored in 2020 in the exact same ways that this film was censored post-Hays Code. These SJW "critics" will write think pieces about how Garbo is a glorious queer icon or whatever, but at the same time justify, defend and perpetuate the exact same methods and systems used by others that gave us the long reign of censorship that deprives us of her full works.

I've got in arguments online over media censorship, like the removing of features and changing of character designs in Japanese video games when they are brought over to English speaking countries, and constantly hear the argument that it's just 'localisation'. If you really think about it, Mata Hari was released as it was intended, and then “localised” for post-Code audiences, and it's truly a most disgusting display. "Ummm just learn Japanese to play this game uncensored" is the modern "just access the secret vault of a private collector to see the full dance sequence".

Eventually the person arguing with me, (a rather well known youtuber called Big Joel or something) admitted 'actually, the Hays Code was fine because it’s not censorship if it wasn’t the government' which is true, the Hays Code wasn’t the government and any defence of censorship with 'it’s not being done by the government so it’s fine' should be immediately seen as a defence of the Hays Code. These types are so addicted to defending the censorship of gaming in the eternal name of their weirdo feminist social justice morality, even though the same desperate and pathetic appeals to morality deprives us of the full romance and beauty of Garbo in Mata Hari.

Anyway, this was amazing. Perhaps one day, we will see a version that isn't the result of moralising losers crippling a woman's work. I hope the same for all art butchered and 'localised' by losers and frauds.